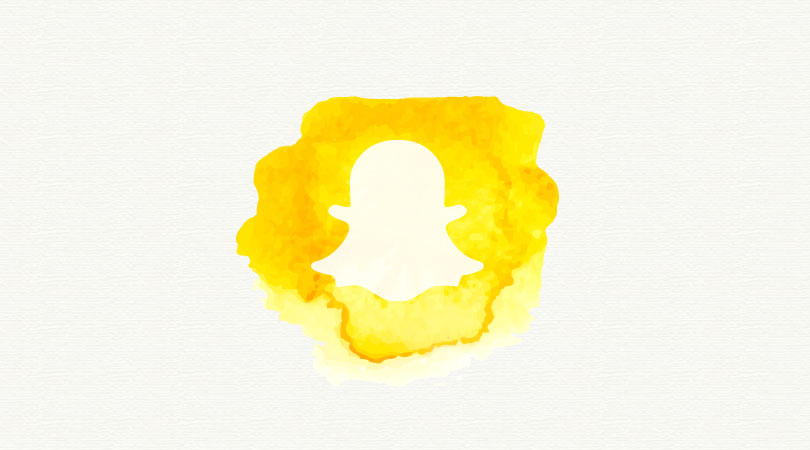 No longer a niche photo-messaging system, Snapchat lets personality shine in a snappy, jazzy way. Not to mention, it’s low-cost and user-friendly.

In continuation of the article Insta Snaps for Storytelling, some people and companies are actually telling stories using Snapchat’s Stories feature. (What else?)

From taking followers behind closed doors for a voyeur’s view of daily life in the office, to using humor, an element of surprise, or explaining complex scientific methodology in a simplified way, Snapchat is where it’s at.

Yes, the messages are short and “disappear”…or so you thought. For those fearing the ghosts’ “here and gone” quirk, those stories you created can now be downloaded, and then retold, online. It’s an entertaining way to tell stories and talk with people worldwide where witty banter thrives. 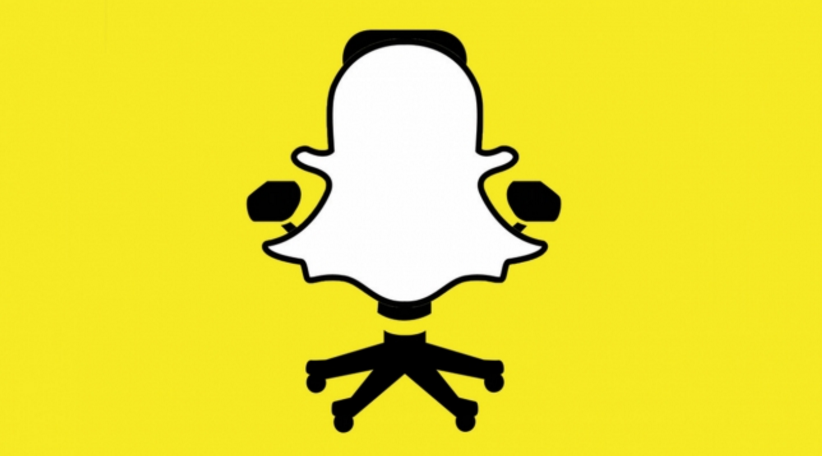 Instant, focused interaction, Snapchat has been hailed the “most social” of social networks. Per New York journalist Talya Minsberg, “the best Snapchat stories generally are ones that tell a narrative in a personal, visual way that pulls in and keeps the viewer.”

NPR (@npr) is one media mogul riding Snapchat’s megawave. See how they invite readers into the newsroom—and play up staff humor—to spark discussion and bring stories to life.

Mashable cited a few other people rocking the platform. From company news and previews, to behind-the-scenes snippets, Snapchat shines. 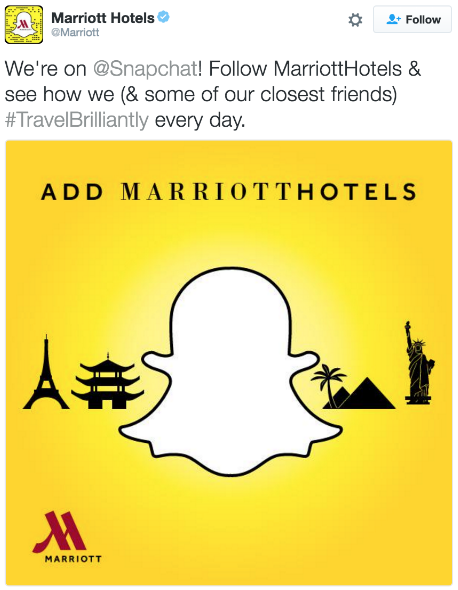 And Aer Lingus (@aerlingus) deserves an A+ for being one of the first big brands to fly aboard Snapchat. Go into the cockpit, take flight on inaugural voyages, and meet employees of the Irish airline. 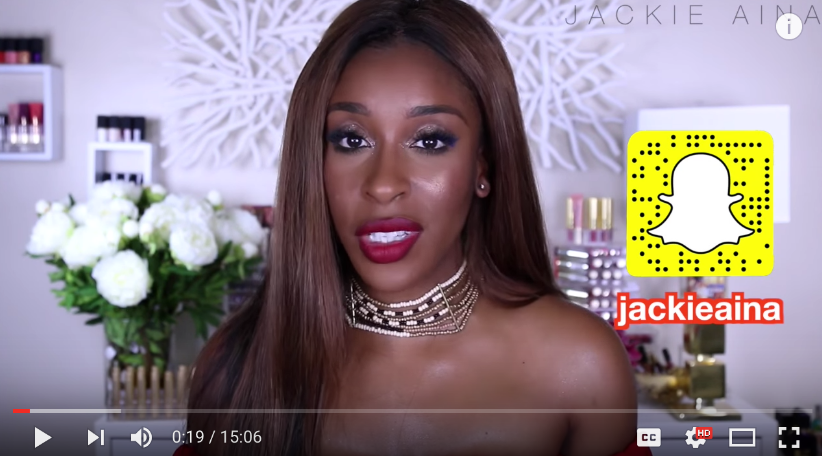 Kudos as well to Hubspot’s best brands on Snapchat. Sour Patch Kids (@SourPatchSnaps) landed a spot on the list for its comedy video series of Sour Patch Kid pranks around NYC. Check it out:

Heck, even General Electric (@generalelectric) is on Snapchat! GE is ingenious for utilizing Snapchat’s unique features to celebrate invention and demystify scientific complexities in a captivating way. GE particularly got our attention when they asked users to add them on Snapchat, and then send them an emoji. Their snap back? “We’ll send you some science.” Snap an emoji at GE, and here’s what you may see in return… 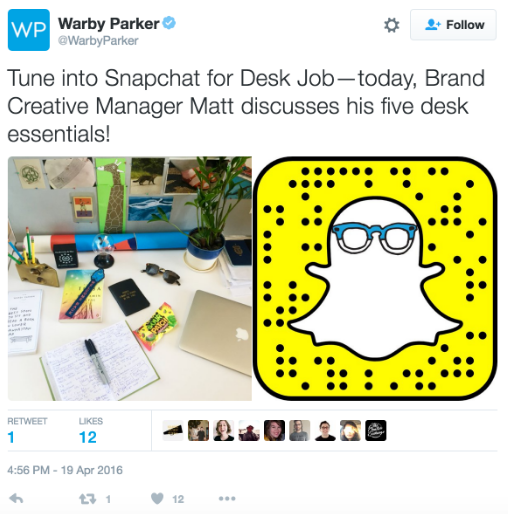 And Gray Lady The New York Times (@nytimes) is taking humor to new heights—in writing their own story on “How to Write Snapchat Stories”:

Whether your story is educational, inspirational, or solely entertaining, incorporates doodles or geofilters, Snapchat is quick, easy, and should be in your digital storytelling toolkit.

Use Snapchat to bring life to your company. Highlight daily happenings, and grant people access to exciting events! Bloomberg proposes that “Snapchat has made communicating more of a game.” SMG (@smgagency) recently joined the fun, sharing a Snapchat Story from our trip to the U.S.

Do you wonder what happens at #SelectUSA Summit? Come with us, and we’ll show you around!

What are you waiting for? Join the fun. Snap us @smgagency!

STAY UP TO DATE with our stories!

Every 10 days, get 1 highly inspiring startup story you can read in under 60 seconds!